Today, Nintendo of America announced that Doug Bowser has been hired as its new Vice President of sales.
Bowser “will oversee a variety of sales-related functions, including Sales, In-store Merchandising, Retail Strategy and Retail Marketing. He will play a key role in driving national sales strategies to generate demand and achieve revenue objectives across all of Nintendo’s product lines.” He’ll also “manage Nintendo’s key retail customer relationships and will oversee retail marketing for the Nintendo World store in New York.”
Bowser previously worked at Electronic Arts. He joined the company in 2007 and most recently acted as the Vice President of Global Business Planning. Before his role at EA, Bowser worked at Procter & Gamble in a number of sales leadership roles in Asia, Latin America and the U.S. 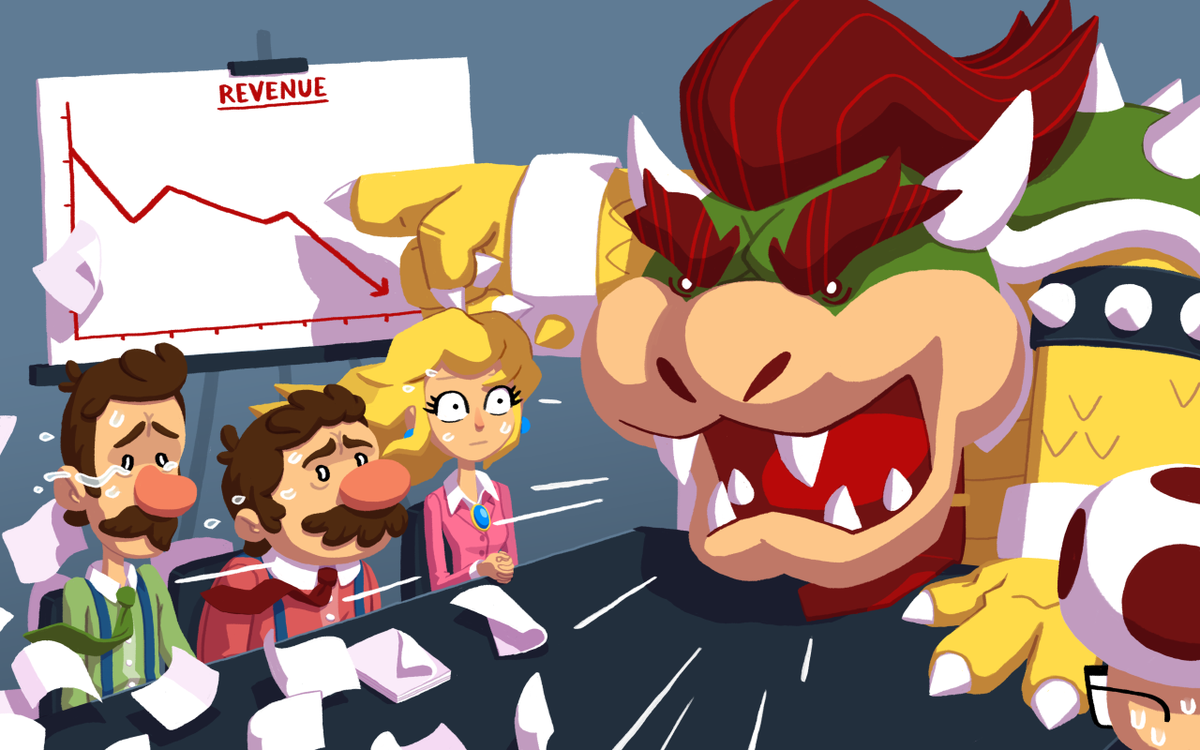 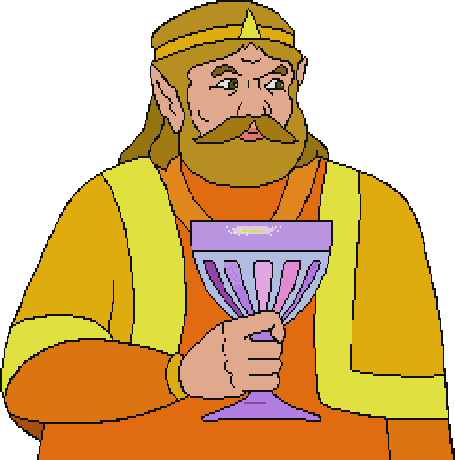